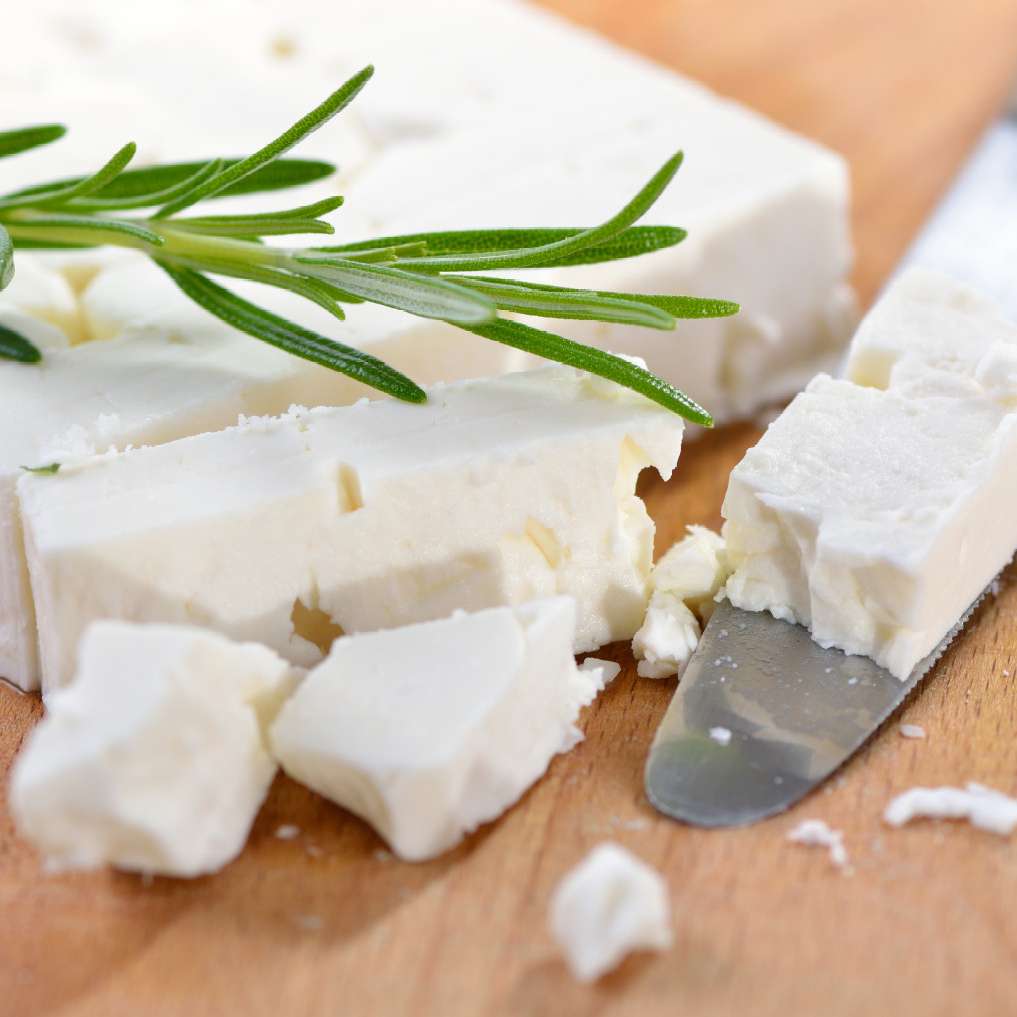 Sfela in the local dialect means strip and so, the name of the cheese, comes from the slices in which it is cut during its preparation. It matures and it is preserved in brine. One of its characteristics are the small holes in its mass. It is produced in the southern Peloponnese (Messinia and Laconia prefectures) and bears a Protected Designation of Origin. It consists of sheep's milk, goat's milk or related mixtures, without dyes and reinforcing ingredients. It is a salty cheese that is quite similar to feta but has a spicier taste.