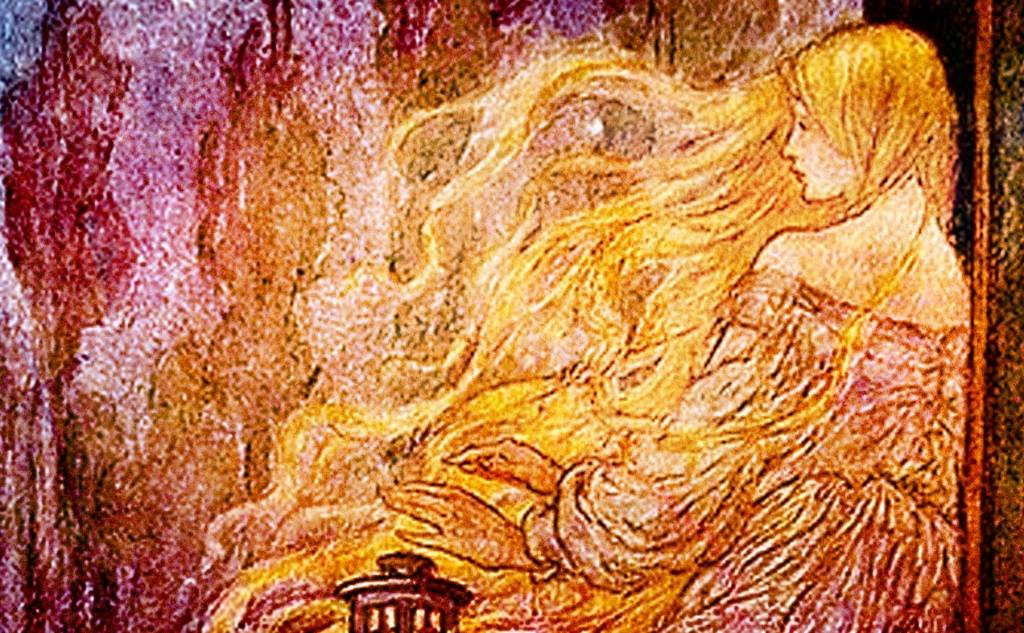 Any Castle which has a self-respect for it's own history,can narrate a romantic story with a beautiful Princess.The history of the fortress of koroni, however, is dark and  yet haunting.

Once upon a time there was a Princess ,who according the narrations of the locals, was gorgeous. As often happens, in such stories ,there was also a Prince, a Venetian Lord,who fell in love with the Princess ,promising her grace that one day would have married her.

Shortly before reaching thecastle ,some Turks whowere fond of the Princess  breached the gate,after one of them dressed up as a monk, and thus was able to get into the Castle and open the gate for the rest of the turks.

The Ascension was celebrated when the Turks attacked the beautiful girl.

The Princess after a fight,managed to escape and riding on her horse jumped into the void from the high walls of the castle.

Since then,and every year, at dawn of the Ascension, the fishermen hear voices, and a howling from the foot of the castle. Some have seen an armada hanging next to the walls with a Prince on the bow waiting, as others,in the first rays of the sun, saw a bright circle forming,where a beautiful fairy was walking towards the ship.

"The Lead Soldier" by H.K. Andersen in the Municipality of Pylos - Nestor

I have an 'uncle' in Koroni. ( Ich hab einen Onkel in Koroni)