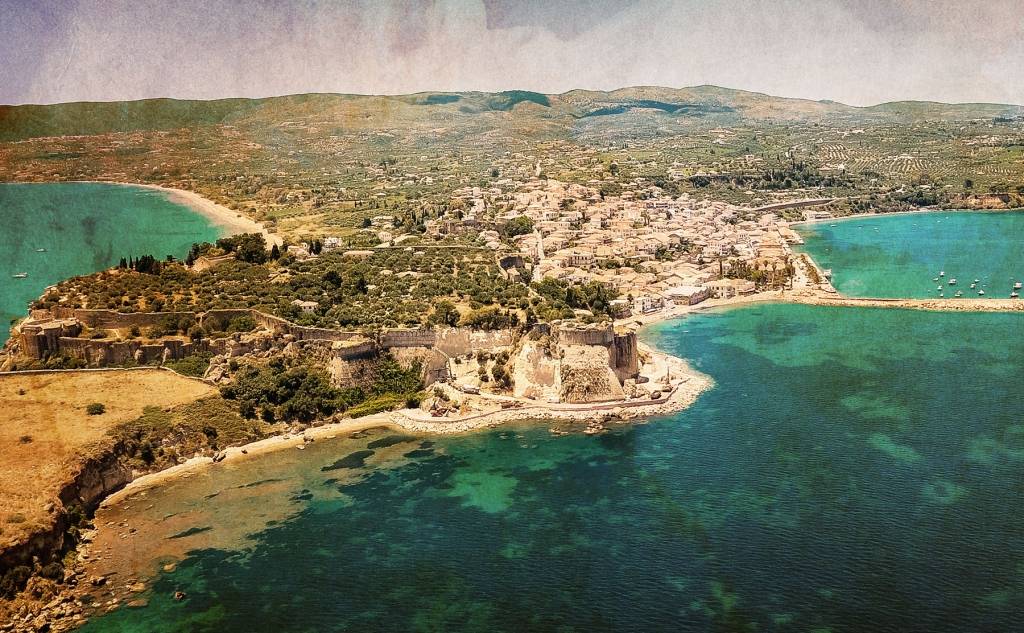 A well-known phrase in all of Greece, which has its roots, in Koroni!

In the years of the Ottoman rule, the commander of morea (Peloponnese) was the pasha of Tripolitsa. All the local governors as well as the beys of the other cities, were his minions/submissives.

The only one who was an exception of that rule was the Bey of Koroni, because in accordance with an inviolable custom, in Koroni was sent as a Bey a close relative of the Sultan.Thus the Bey of Koroni, though administratively, was subjected to the pasha of Tripolitsas, practically, he was affecting him significantly with the Ottoman pasha unable to refuse any favor coming from Koroni.

Keeping this in mind ,it's easy to understand why anyone who was involved in a serious case in Tripoli or had any other issue, which were to be solved by the pasha of Tripolitsa and in the same time happened to be a relative of any peson under the class of squires masters in Koroni, resorted  to the bay of Koroni, with of course, rich gifts,

The Bey of Koroni ,in his turn, after receiving several gifts, used to send a note to the Pasha of Tripolitsas which in the most of the cases had a happy ending for the interested parties.