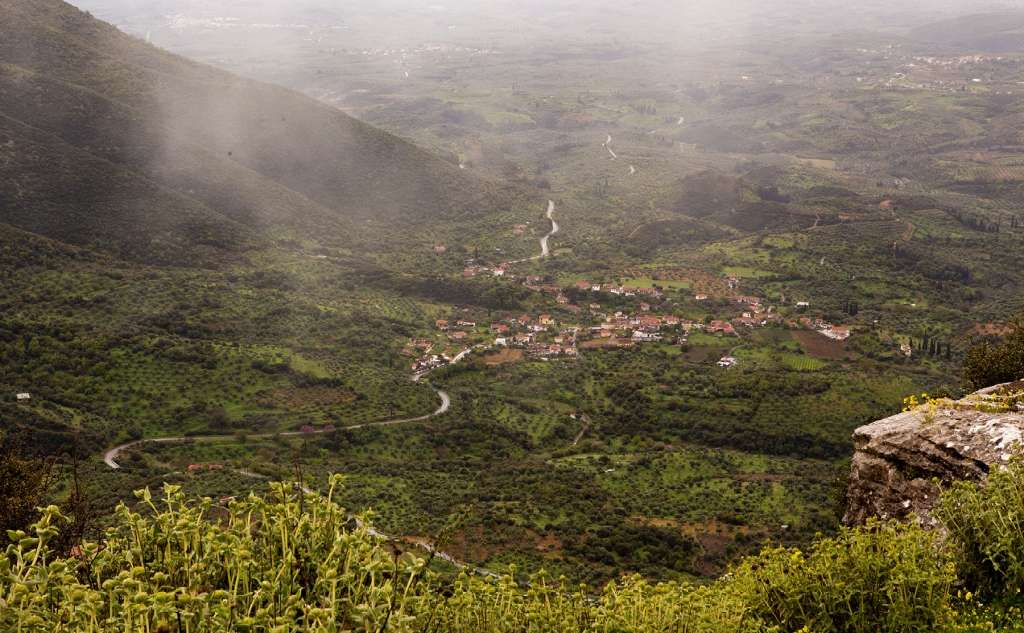 The small, traditional village of Arsinoi is built on the western side of Mount Eva and the southern side of Mount Ithomi at an altitude of 330 metres. The village is 2 kilometres from Ancient Messina, 4 kilometres from Voulkano Monastery and has approximately 150 permanent residents. The current name of the village comes from Arsinoe, daughter of the mythical king of Messenia, Leucippus and Lefkothea.

In 746 AD, it was inhabited by farmers and breeders without knowing the settlement’s original name. When, later in the 14th century, Arvanites settled in the area, the village took the name Syrizai, which by corruption became Symiza ("on the fly"), and as such, it was found in a Venetian census in 1700. Finally, according to the Greek Revolution of 1821, Arsinoi was present with fighters Yiannis Tsiros and Yiannis Lekkas or Lekopoulos.

An event for the future of the villages of Androusa

MYTHS AND STORIES OF THE REGION