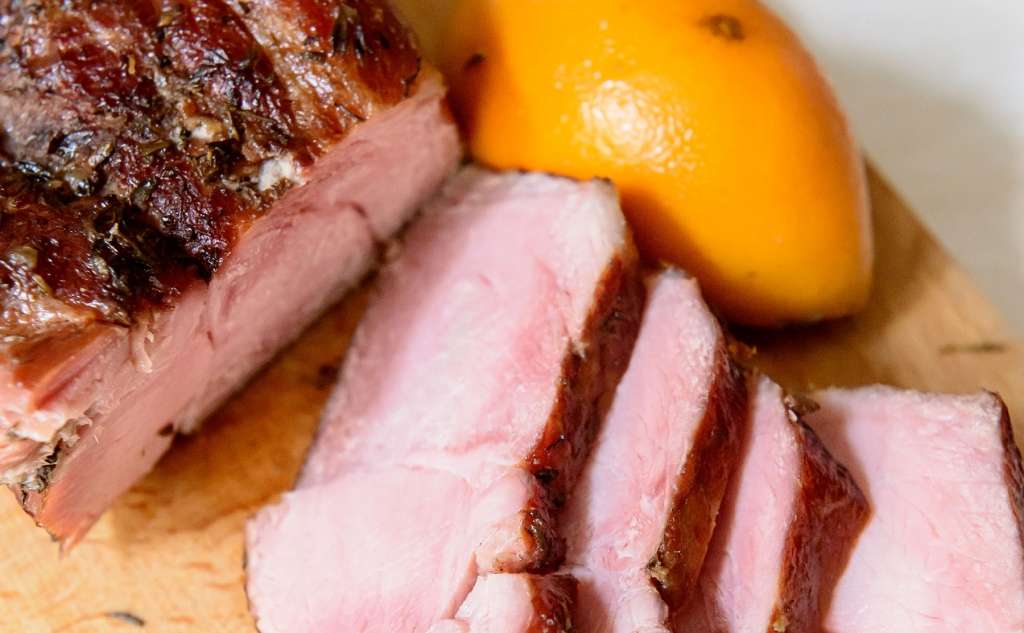 Syglinois the «emblematic» plate of Mani. It is salted pork meat maintained inside its fat, (known as glina). That is actually were the word derives from: sin+glina. In Europe it has been consolidated as a local product of  Mani. Its history goes back to ancient Greek choirosphagia, (slaughter of swine), which were purifying sacrifices and the need of meat preservation for a long time. The period of syglino’s preparation was during November.

Large pieces of pork are smoked over local aromatic herbs and then are cooked in water together with oranges. Others prefer cloves, orange blossoms, cinnamon, spices. Next, they put them into jars covered in olive oil. More precisely, they use clay pots, known as laenia, and they cover the pieces, besides olive oil, with «royal fat», (the fat around pork’s kidneys). Syglino is usually eaten fried together with eggs and potatoes, with legumes, fresh broad beans and fennel.