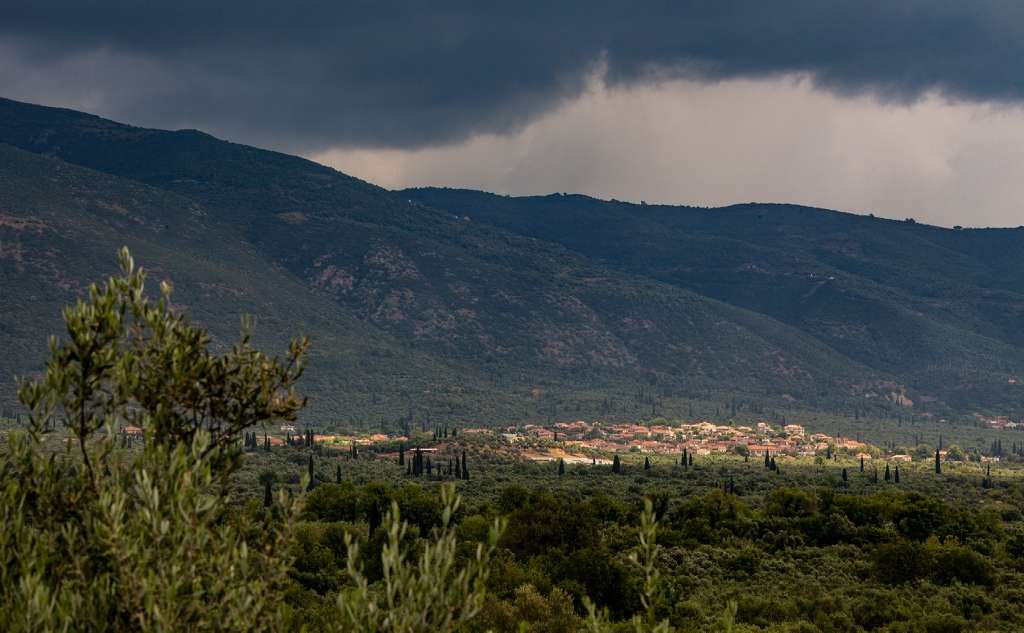 Diavolitsi is built at an altitude of 100 metres. It is 39 kilometres from Kalamata and has approximately 700 permanent residents. According to local tradition, the village owes its name to a Byzantine official. Archaeologists have identified the broader area of Diavolitsi as the ancient city of Andania. Andania was an important city, the capital of Messenia, from the time of its mythical founder, Polykaon, until the invasion of the Dorians. In Andania, which was destroyed during the Second Messenian War, the Mysteries of Andania were celebrated. According to traveller Pausanias, it was the second most important holiday after the Eleusinian Mysteries.

In the village, visitors can admire the stone-built traditional houses, the beautiful square and the train station with the century-old plane trees and picturesque cafes. In Diavolitsi, the church of the Transfiguration of the Savior, which the locals call "Agia Sotiros", dominates the area and is a building of 1861. Next to the church, in 2009, the open theatre "Stathia Konstantakopoulou" was built, with 250 seats. The theatre was created at the expense of Captain Vassilis Konstantakopoulos, who came from the village.

Every summer in Diavolitsi, "Cultural August" is held in memory of Captain Vassilis Konstantakopoulos. These are cultural events that include theatrical and musical performances, literary evenings, shadow and puppet theatre performances, traditional dances, speeches, etc. Also, Diavolitsi is the finishing point of the "Andanios Dromos", the road race that takes place every summer on a 17-kilometre route (Ancient Messina-Diavolitsi).

SIGHTS IN THE REGION OF DIAVOLITSI

MYTHS AND STORIES OF THE REGION OF DIAVOLITSI

BUSINESSES THAT OPERATE AT DIAVOLITSI

BUSINESSES THAT OPERATE NEARBY AT DIAVOLITSI