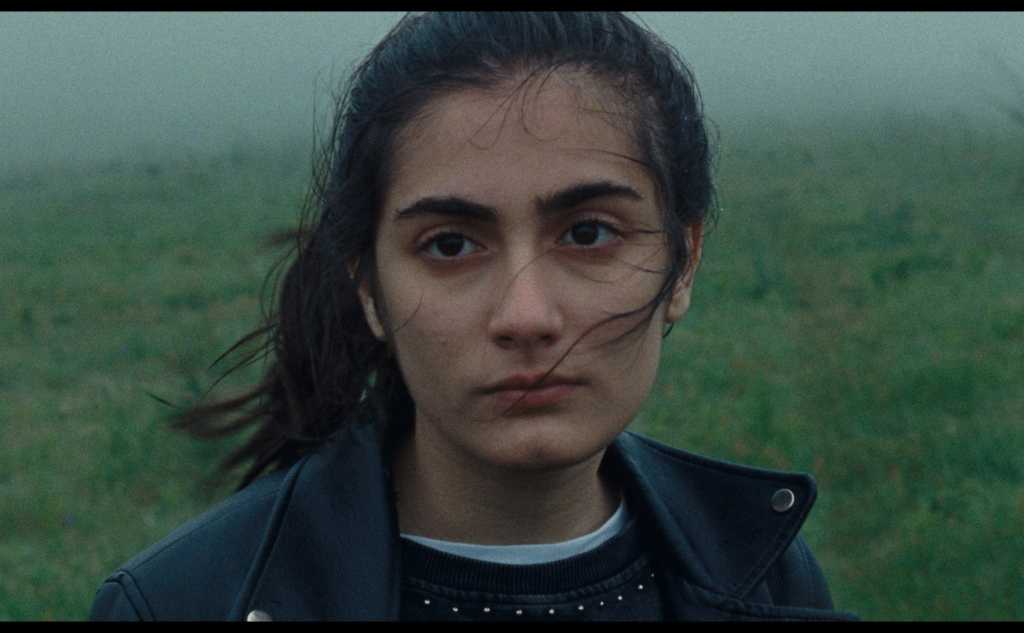 Everything changes for 15-year-old Kiara when her father disappears without warning one morning. Learning that he is wanted as a member of the Calabrian mafia, she decides to start his search alone to find out the truth.

The Italian film "For Chiara" is set in Calabria in the Italian south and completes director Honas Carpignano's informal trilogy about Calabria after the meteoric refugees of "Mediterranea" and the young Roma of "A Ciambra".

Carpignano, in the grand tradition of Italian neorealism, builds a shocking portrait of adulthood and female emancipation that goes through decisive moral dilemmas, in a suffocating family and social environment with methodological, sociological and dramaturgical precision. "For Kiara" has a magnetic energy that overflows, a warmth and closeness to the personal moments of its heroes, a natural and immediate protagonist.