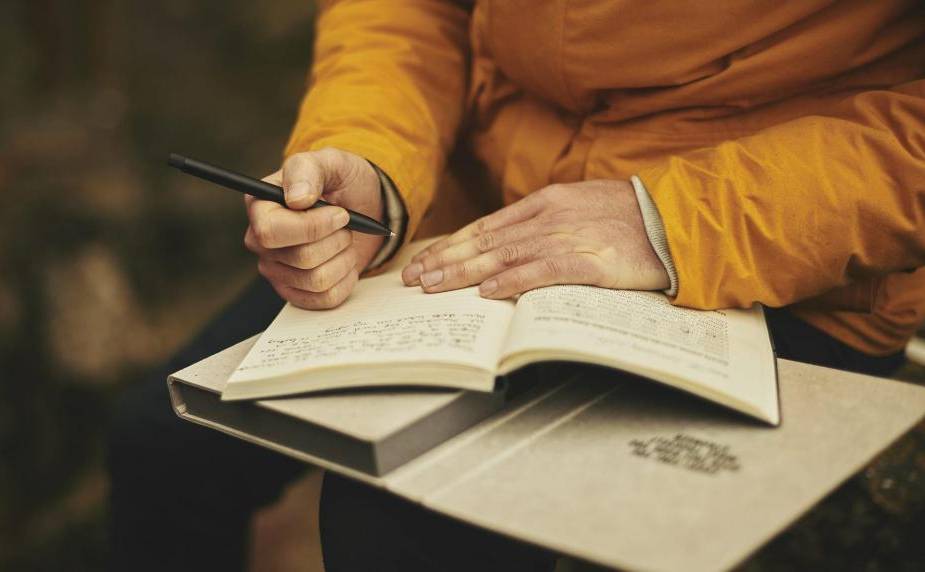 This competition is dedicated to the memory of the Messenian writer who was born in Vanada, Trifylia. She learned her first letters at the Primary School of Kyparissia. After many years in Athens, she returned to her place of origin and lived in Kalamata from 1981 until the end of her life. She developed a rich social, political and cultural activity as a Municipal Councillor, radio show producer and columnist for local newspapers. Full of sensitivities and tenderness towards childhood, she was, for many years, next to the Bouga Schools Literature Group and helped young students to understand and love the fantastic paths of the Art of Speech. She had written many books, short stories, poetry and verses that were set to music by Mimis Plessas. Her works have been played in the cinema, such as "Santa Claus the Seaman" and "The Scarecrow". In 2004 she received the State Prize for Children's Literature for the book "Poems for Children".