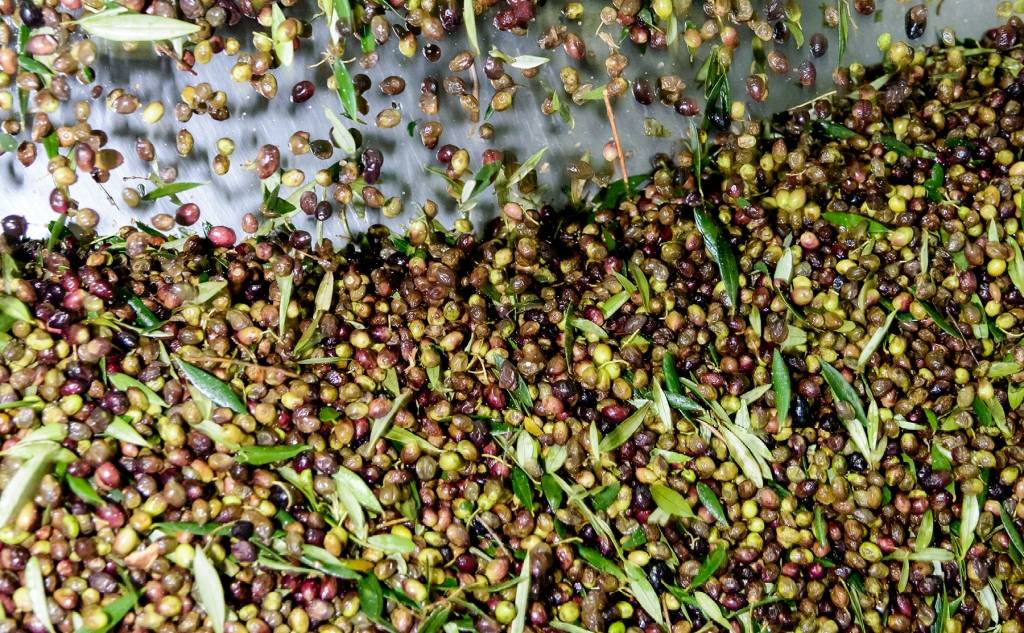 The olive oil of Mani is famous for its quality all around Greece. «Skigiatis»and «Vromalitis»are October and November, the two months during which people of Mani gather olives, for hundreds of years. They respect the olive tree since it is the main local product of their region: «You have to plow during Skigiatis, and sow during Vromalitis».

In Mani they gather the olives by hand, likewise in Provence and South Spain, since they are thin and small in size. Historically, the olive is a basic source of income,  that is why the visitor may find several old domestic oil mills all around the region. During the gathering period people would even stop fight each other, having a truce, (in Mani known as treva). However, the significance of olive oil would, often, bring many rivalries, even killing between the inhabitants of Mani. During the Greek Revolution, we cannot overlook the methodical destruction of olive trees by Ibrahim, in order for the population to starve to death.