Myths and History|Customs and Traditions 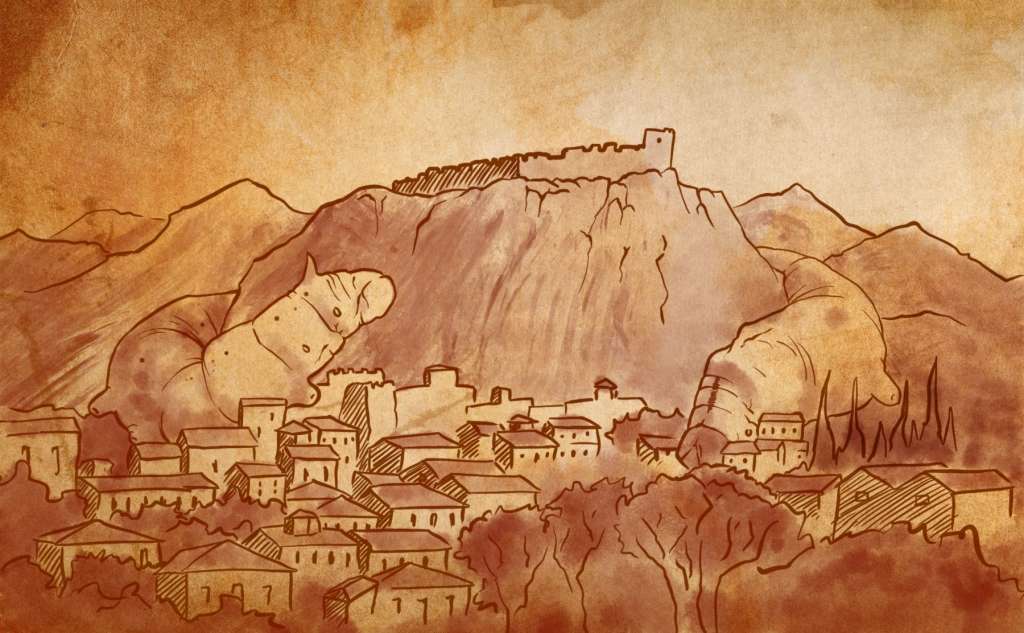 Sericulture is the art of silkworm farming for the production of silk. The secrets of processing and weaving of silk, were first revealed in the Byzantium.  During the 13th century,  silk industry got developed in a great extent throughout Greece and especially in the Peloponnese, which was now known as Morias, thanks to the cultivation of the mulberry tree. It is said that a crusader, Rogiros the First, king of Sicily, when he conquered the Peloponnese,  carried over to Sicily, both the mulberry tree and the silkworm farming.

The production of  silk from the cocoon was an everyday occupation of the households in Kalamata, and not only, as early as in Turkish occupation. Sericulture was well known mainly in the Outer Mani, where, even nowadays, the mulberry trees are in abundance.

Testimonies mention that in the whole of Messinia the production of silk had been fully developed. Τhe settlement of Metaxada, (Sapriki), was one of the biggest centers of silk production, («Metaxi», meaning silk in Greek). Additionally, it is speculated that the name of Skarmigas village derives from the Chinese word “Skarminx” meaning “silkway”. The silk produced was carried from the village to the port of Pylos by the use of a cart road.

Since18th century and throughout half of the 20th century, the town of Kalamata became a significant center of silk production. The whole of the commercial guides of several states were talking about the «silk products of  Kalamata».

The Turkish traveler Elvigia Tselebi, who travelled in Kalamata in 1667, refers to the silk products as follows: «They have a variety of silk and patterned hoods, even better than the Algerian ones. They cover their heads with those and use them as a belt around their waist. They have silk shirts… A shirt weights 7-8 drams, so thin it is…They export in Europe thousands of  silk sheaves…»

The British traveler, William Gell, who visited Kalamata in the year of 1805, provides us with significant information. He says that he found silk workshops throughout the town, as well as a room for sericulture in almost every house.

Another visitor of Kalamata, of the 19th century, was Sir Thomas Wyse, ambassador of Great Britain in Greece (1849-1862). In his book, published after his death, he dedicated several pages to Kalamata. He visited the Kalograion Monastery and he wrote about it: «Very few are the monastic communities which they develop the way that Monastery does». The contribution of the Kalograion Monastery, to the development of silk production in Kalamata was of great significance since we have the transition from the cottage industry into a more «industrial base». The Monastery, since its establishment in 1796 onwards, has been related to the history and culture of Kalamata for 200 years, thanks to its uninterrupted production of high quality silk products.

Silk production was put into a more organized base when the first mechanized store of silk processing was established. In 1837, a small industry was formed in the district of Pentahori, nowadays known as Agios Nikolaos, (Saint Nikolaos). There, sixty girls, 10-15 years old, were working from 6 in the morning till 6 in the afternoon, with only an one hour break for lunch. The industry flourished till the year of 1875.

During the period of 1853-1859, five great mechanized industries were established gradually, the climax being the industry of the commercial house «Fels &Co». During 1870, the town of Kalamata was the primary silk production center of the state, with France being the major silk market. Alexandros Koumoundouros, in order to give a new push  to the silk culture, established in 1880 a sericulture station. Despite the silkworm disease,(peperine), which had affected Greek silk production, the investments in silk continued. In 1897, there were twelve silk industries functioning throughout Greece, five of which were in the town of Kalamata. Summing up, throughout 19th century and up to the First World War, the processing of silk was a major source of income for hundreds of families in Kalamata.