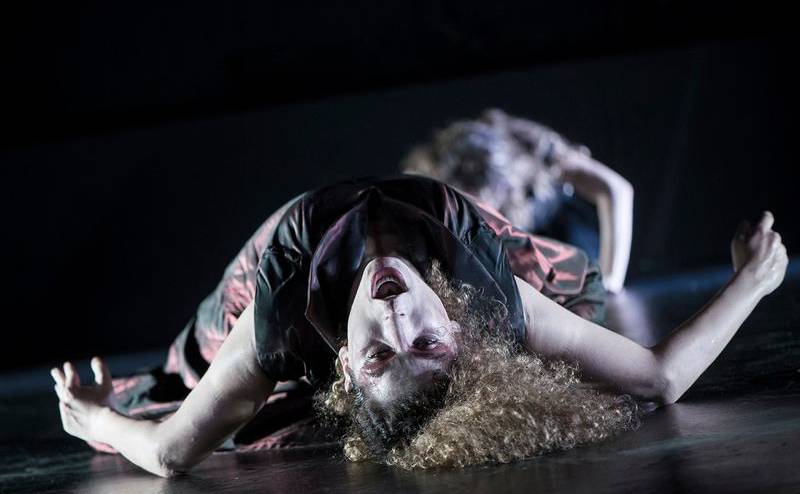 After the highly successful three-year (2019-2021) presentation of Sophocles' Antigone, the Simeio Miden (Point Zero) Group continues its research into the fundamental texts of ancient Greek tragedy by presenting the oldest surviving tragedy, Aeschylus' "Persians" this time.

For the performance, a multi-month workshop focused on the ancient tragedy was held according to the way of work and preparation of the Simio Miden Group and director Savvas Stroumbos.

It is the first tragedy that derives its theme from historical events (and, in fact, only seven years before its presentation to the public) as it deals with the suffering of the Persians when they are informed of their overwhelming defeat in the battle of Salamina in which the author himself took part in. Often referred to as "anti-war", Aeschylus' tragedy "Persians" stands critically against any kind of arrogance and expansionism, respecting the lamentation of the defeated and condemning the arrogance of the victors.