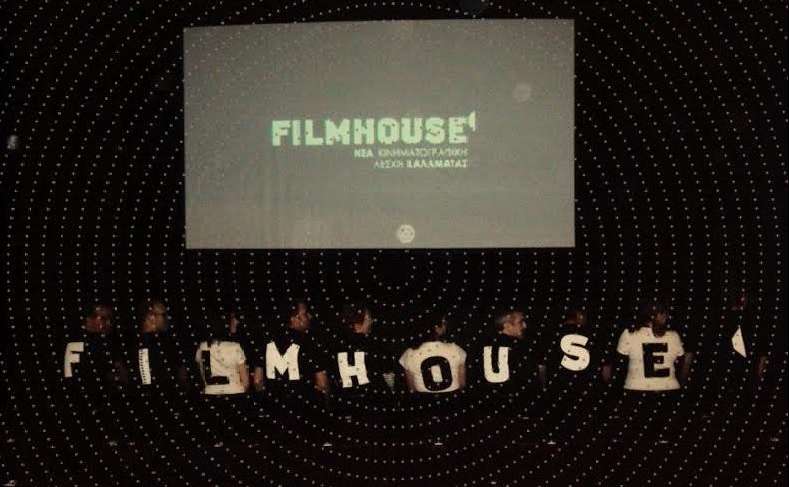 To achieve its goals, the Club plans:

- the organisation of film screenings representing all currents, directors and filmmakers and all forms and genres (documentaries, long and short films, video creations)

- taking any initiative related to the promotion of Greek cinema and the encouragement of local cinema.

The New Cinema Club of Kalamata plans and seeks cooperation with municipal companies and other broader movements or cultural organisations. At the same time, it is already a Greek Federation of Cinema Clubs member.

EXCURSIONS
TODAY AT 15:00
The Municipal Conservatory of Kalamata  ~1.3Km

Seminar series from the Municipal Conservatory of Kalamata

"Fairytales and the Seventh Art": Presentation of author Pantoleon Floropoulos