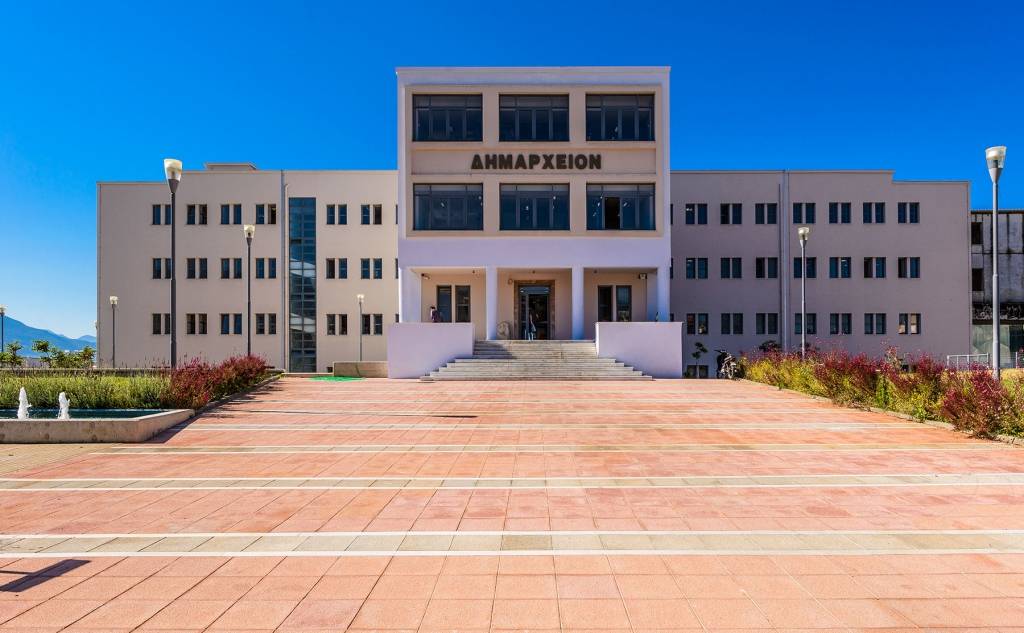 Find other shops of the chain store

The municipality of Kalamata, the second most populous city of the Peloponnese peninsula, after Patra, in southern Greece, established by the Kallikratis program on January the 1st in the year, 2011, resulted from the unification of the pre-existing municipalities of Arios, Arfara, Thurias and Kalamata.

Free courses implementation of the 1st & 2nd Friendship, Solidarity & Culture Club of the Municipality of Kalamata

SEMINARS
4th to 6th February 2023 at 20:00
Municipal Philharmonic of Kalamata